The Hague, August 6, 2019 – The T-Mobile mobile network has been named the fastest network in the Netherlands by Ookla®. T-Mobile will receive the Speedtest Award™ for the third year in a row. They even broke their own speed record.

The study used 418,722 tests that were conducted in the Netherlands during the first half of 2019. With a total speed score of 70.79, an average download speed of 78.10 Mbps and an average upload speed of 18.24 Mbps, T-Mobile once again broke its own record.

You can find a complete overview of the Ookla® research report here.

For the fourth time in a row, T-Mobile has been declared the winner of the national network test. This was measured by P3 worldwide. As a result, T-Mobile has won more awards than any other network. With these impressive network records for both speed and quality, they are well- prepared for the national 5G network roll-out in 2020. 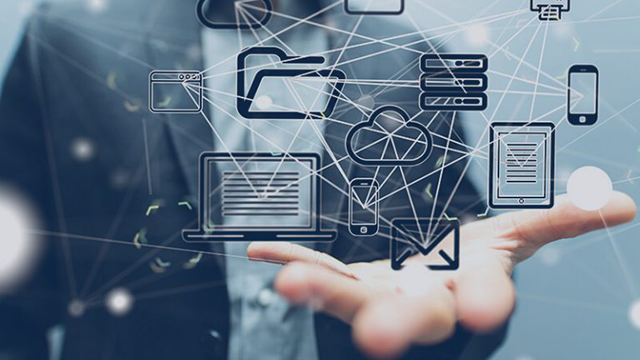